Naruto is optimistic and positive. Even though he encountered a lot of problems that is almost impossible to solve, he still trys and not to give up. Even if he fails, he wouldn't feel upset. 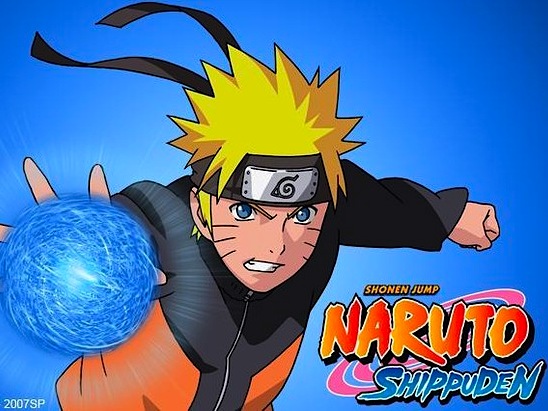 Sasuke is curelty and thoughtless in his childhood. He hated his brother very much because his brother killed all his family. But he did not know it did in purpose for saving the village. In his childhood, he wants to kill his brother and gets stronger. And since he realizes the purpose of his brother when he is teenager, he felt sorry and carryed on his brother's goal. He is the best friend with Naruto. 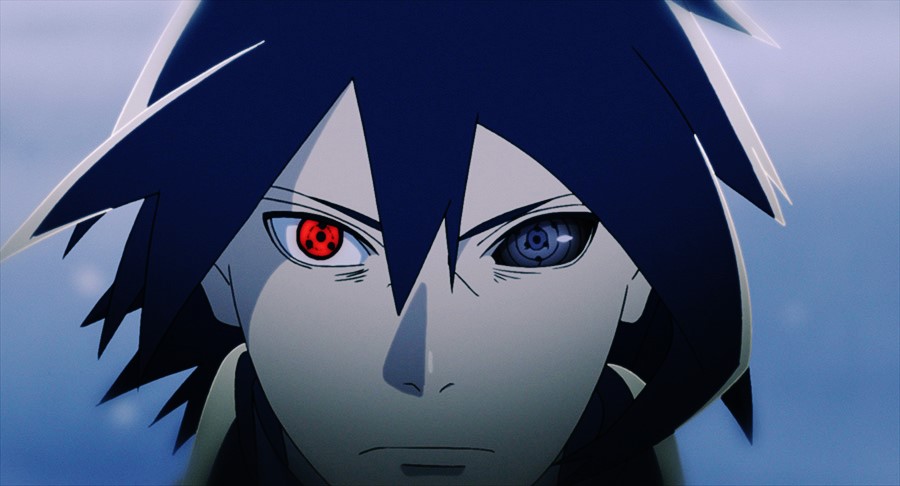 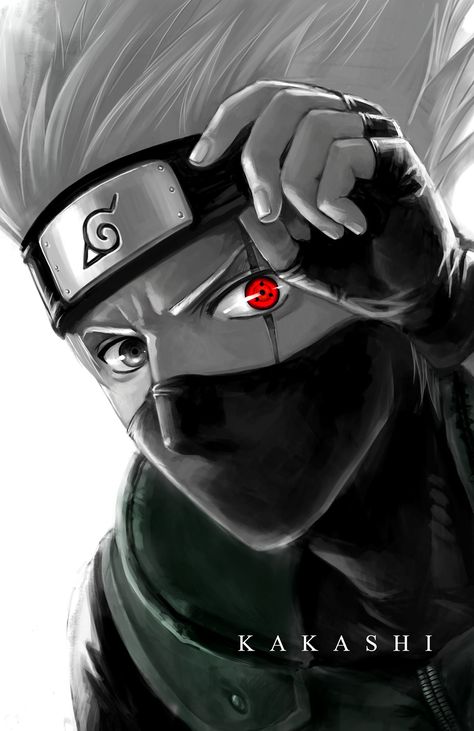